Last year was a big year in Whiskey.

Call ahead to see if we have any of the new releases in stock. If we don’t have it, we are great at taking orders!! 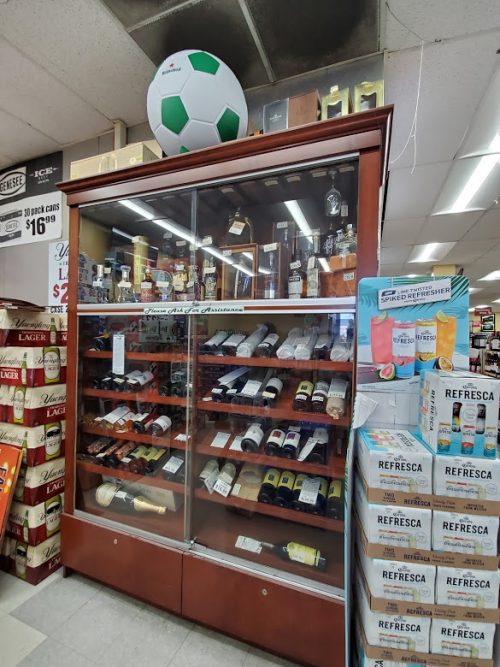