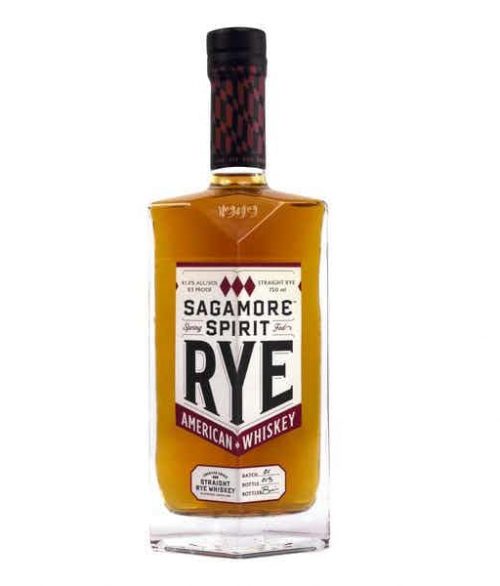 sagaSagamore produces a range of four all American Rye Whiskeys. Historically, Maryland Rye Whiskey is a much smoother whiskey than its Pennsylvanian and Kentucky counterparts, harboring creamy tastes and textures from the calcium rich waters of Maryland limestone.

This Sagamore rye is meticulously crafted. Each batch is scrutinizingly analyzed for consistency in aroma, flavor, and texture. The spirit is crafted from two distinct mash bills of rye, corn and malted barley, that yields a signature bold flavor profile. The first is high in rye, with a bit of corn and malted barley, a ratio that yields flavors like baking spices and fruit. In the second mash bill, rye plays second fiddle, allowing the corn and malted barely to become more prominent. This ratio yields smoother and sweeter spirit. The two recipes are distilled, and aged separately, creating a bold, approachable rye.

The spirit is made from water that flows from a Spring House, built in 1909, at Sagamore Farm. Fed from a limestone aquifer, this water is pure and naturally filtered; a crisp, cool, calcium-rich liquid that is perfect for making whiskey. Receiving 95 points from The Tasting Panel in 2017, this signature Sagamore Straight Rye is an intricately composed whiskey, with complex notes of warm cinnamon, vanilla bean, honey, and spice. 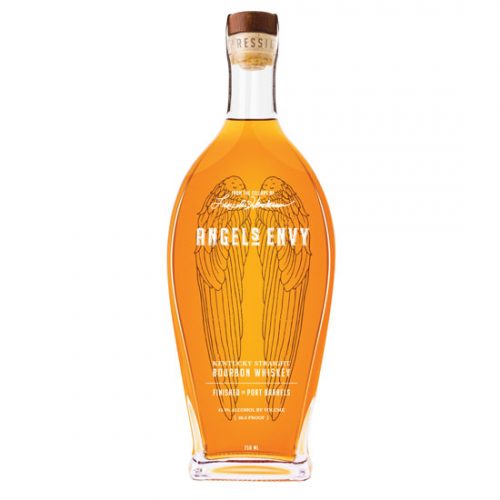 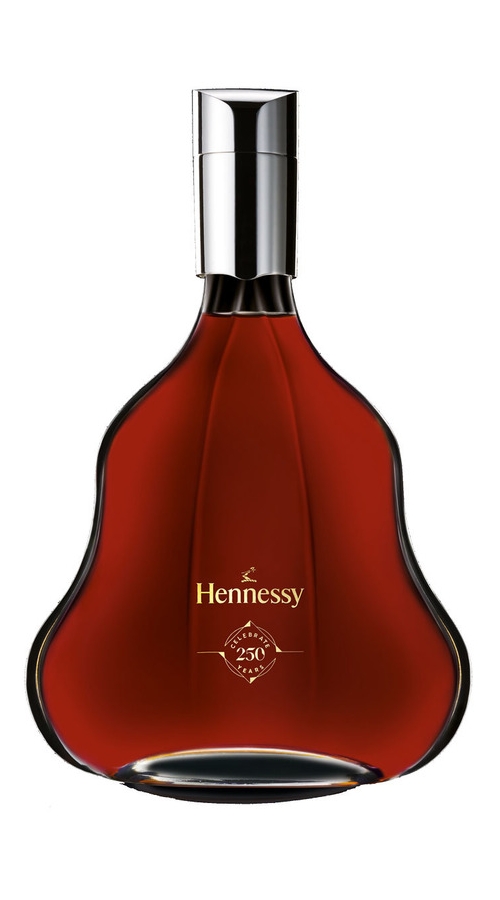 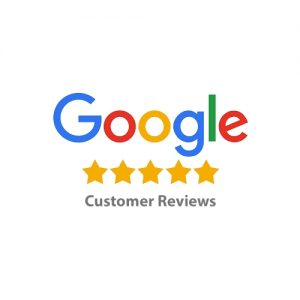