“I encourage everyone to stop in!!…” 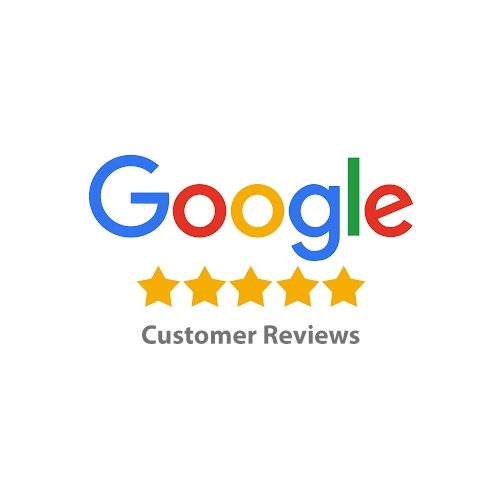 Nice variety of beer, wine and, liquor. The store itself was clean and organized. Employees are friendly, courteous and, helpful, even going so far as to carry my [heavy] purchase to my car. Would have given five stars but there are a few larger, nearby liquor stores with more extensive inventories with great depth of products. One even has a cigar room. Montgomery Plaza is the best liquor store in the immediate area. Trivia: Named Montgomery Plaza Liquors as the shopping center used to be (still is?) called Montgomery Plaza; around 1967 Montgomery Ward was built at the current location of Wal-Mart thus, the origin of the name